Is Chiropractic Right for You? 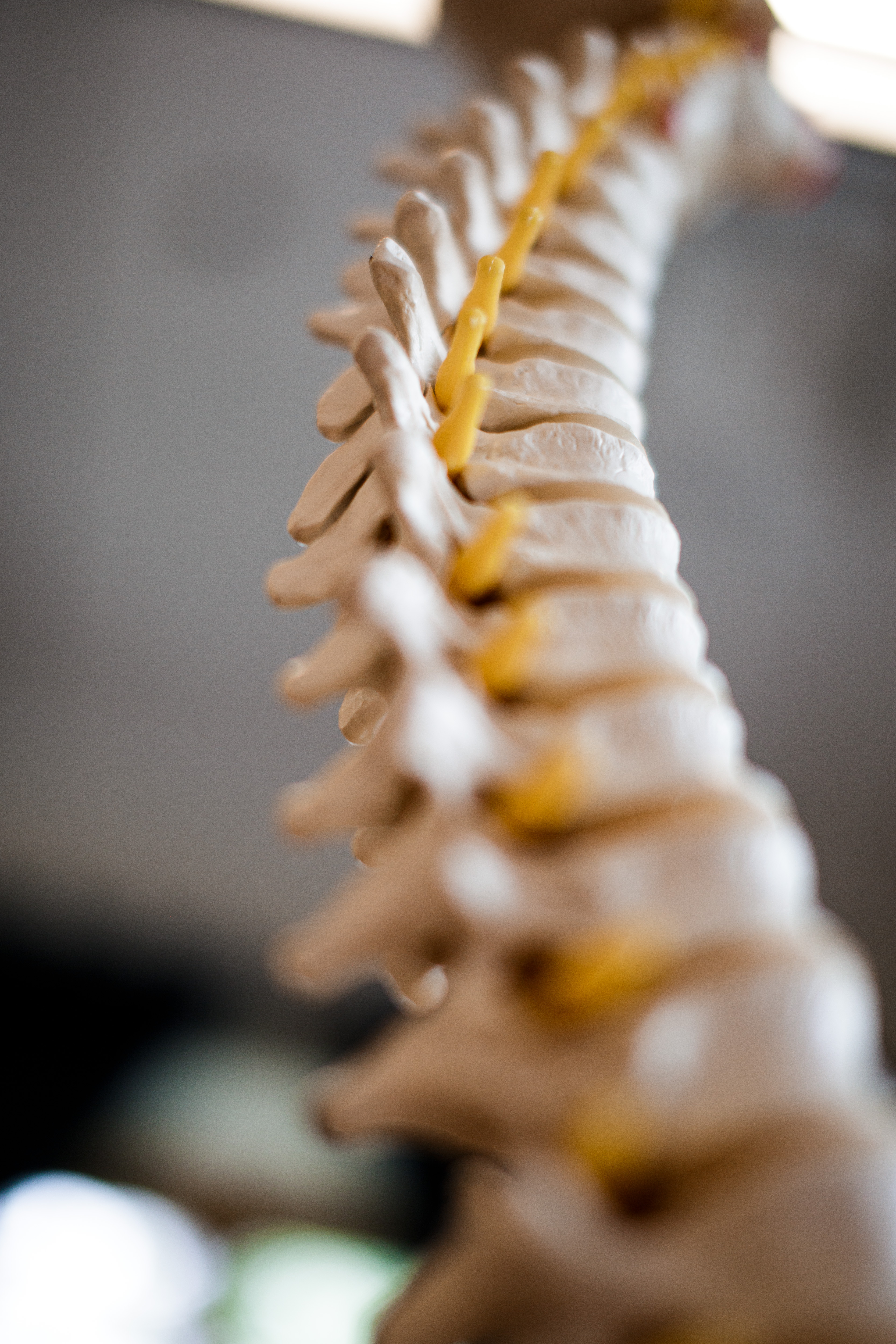 Contact Us To See if Chiropractic is Right for You

In the early 1960’s word began to spread that there was a healer in a small farming community in Wisconsin. People of all ages and walks of life came to see him from all over the world. The man was Clarence S. Gonstead. He became a chiropractor in 1923 following his personal experience with a chiropractic miracle.  Through chiropractic care, he was healed from a painful, crippling episode of rheumatoid arthritis. With a background in mechanical engineering, he came to apply the principles of this discipline to the evaluation of the spine. He saw the human spine as an intricate engineering wonder and as a result of his studies made numerous first time discoveries in relation to biomechanics of the human body. Dr. Gonstead found that a pair of skilled chiropractic hands was the best tool with which to analyze and correct the spine. Based on his studies, Dr. Gonstead developed the “foundation principle” to explain how a subluxation (a spinal misalignment causing interference with the communication between the brain and the body resulting in nerve dysfunction and loss of good health) in one area of the spine created compensatory biomechanical changes and symptoms in another.He was a pioneer in the chiropractic profession, developing equipment and a method of analysis that used more than one criterion to verify the precise location of vertebral subluxation.  His reputation spread ultimately around the world, as a multitude of patient’s health problems were corrected remarkably fast by his brand of chiropractic care.  Dr. Gonstead’s care was unmatched.   He and his fellow staff members served hundreds of patients on a daily basis and was named the “Miracle Man” of Chiropractic.  With fifty-five years of practice, his work with thousands of spinal cases, and giving over four million chiropractic adjustment explained his world renowned reputation in finding, identifying and correcting subluxations no one else could.